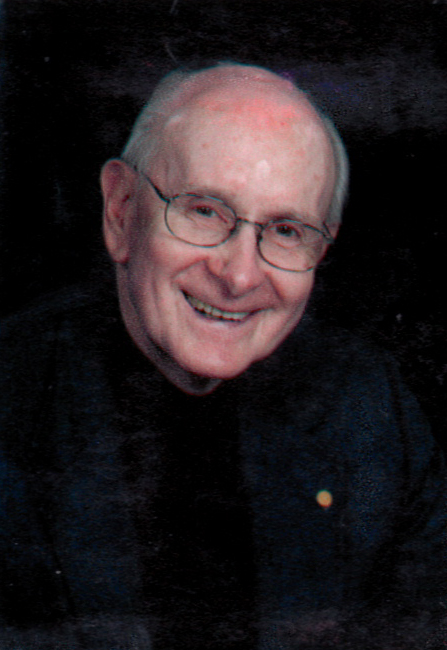 Max Fisher became known as Mr. YMCA, promoting the Saginaw landmark for 56 of his 81 years. Fisher was an instructor, manager, administrator and participant at the YMCA, working out at the facility and honing his racquetball skills. Max Clay Fisher was born Sept. 29, 1926 in Maryland, graduating from Lemoyne High School in Pennsylvania. He served in the Marine Corps during World War II and was stationed in China. After graduating with a bachelor’sdegree in physical education from Otterbein College in 1951, he worked at the Columbus (Ohio) YMCA. In 1956, Fisher was hired as the Director of Health and Physical Education at the Saginaw YMCA, which was located at 220 N. Michigan, butin 1957, a group of Saginaw leaders that included HarryHawkins, Edward Morley and Richard Garber started a project for a new YMCA, with Spence Brothers as the general contractor. On Sept. 11, 1960, the new YMCA was dedicated at 1915 Fordney. Fisher oversaw programs that included basketball, softball, band, rifle, Saturday night dance, Youth mobile, arts and crafts, summer playground days and the detached worker program. In 1968 Fisher was listed as the Associate Director for Membership Residence, Food and Maintenance for the YMCA facilities, which also included summer camps at Camp O-Ge-Maw-Ke, Camp Iroquois, Cam Timbers, Camp Ki-Y and Camp Harwood. In 1968, Fisher also became the chairman of the Martin Luther King Jr. scholarship to help underprivileged youngsters, with future Saginaw High and NFL star Terry McDaniel one of the recipients. In 1971, Fisher and the YMCA teamed with the Michigan Department of Correction to become a halfway house for prisoners. Fisher initiated work-release programs for the more-than-60 prisoners housed on two floors of YMCA. Three other floors housed 76 non-inmates who rented rooms at the YMCA. During Fisher’s tenure at the YMCA, the facility added a second swimming pool, four racquetball courts, a women’s locker room and an enlarged men’s athletic club. Fisher, who retired in 1989 after 33 years as the YMCA associate director, was also a track and field official at Saginaw Valley State University and post president of the Carrollton Athletic Association and the Carrollton Lions Club. Fisher died in 2008. He was 81 years old. He left behind his wife, Caroline, and four children –Mark, Craig, Cheryl and Michelle.